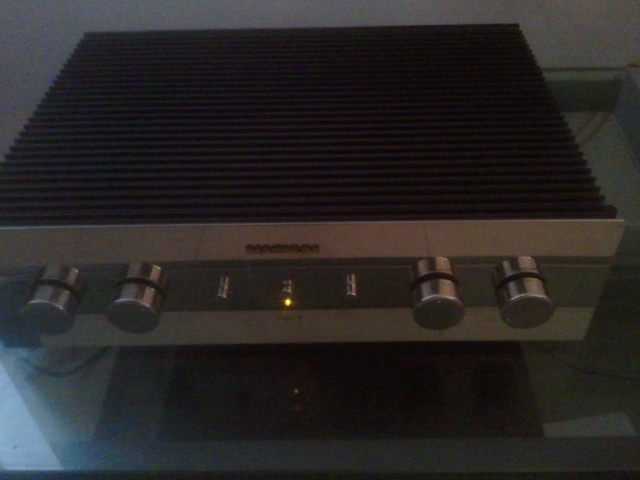 All the Inca Tech's. TOCA, Tellurium Q, The Magnums early designs were all me, the later are based on the "Oberon" and are my designs also these were re-vamp for cheapness by Relph but are still all my conceptions. The Magnum A Class is based on a design I did for Inca Design, but was stolen by Relph along with the Oberon design but he never put the right components in them he cheapens them far to much.
Relph managed to obtain the "Gerber files" i.e. the PCB layouts.
He also stole Magnum away from me even though I owned 50% of the company, not nice but now way in the past.
The Magnum company was based on products I did for Tom of NLE under the MIH and then for ProAc these were called "ProAc Magnum, the Lescon 4 channel amp was a later Inca Tech design which became the Oxford Acoustic's "Mysti