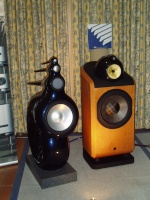 "The Tidal Sunray of Germany ($178,600/pair) are large speakers in dimensions, what with four woofers in one speaker, plus two midrange and a tweeter. The sound from these speakers are also big, but not in the same manner as the Tannoys. Even more than other large speakers at the CES, the Tidal Sunray was extraordinarily delicate in tonal recreation. There was very high level of behavorial refinement in its proportioning of dynamic contrasting and dynamic scaling that I seldom hear from other speakers. I reckon a large degree of what I'm hearing was attributable to the two 500wpc BAlabo BP-1 MKII stereo amplifiers ($77,500 each), which had one stereo amp driving the top-end and midrange, with a second stereo amp driving the bass. In addition, considering that it was a Zanden 2000P transport ($30,250) that was held by many in high regard, driving a BAlabo BD-1 DAC ($37,500), via BAlabo's own BC-1 MKII linestage ($59,500), there was certain assurance in resolution attained.

The rest of the system: 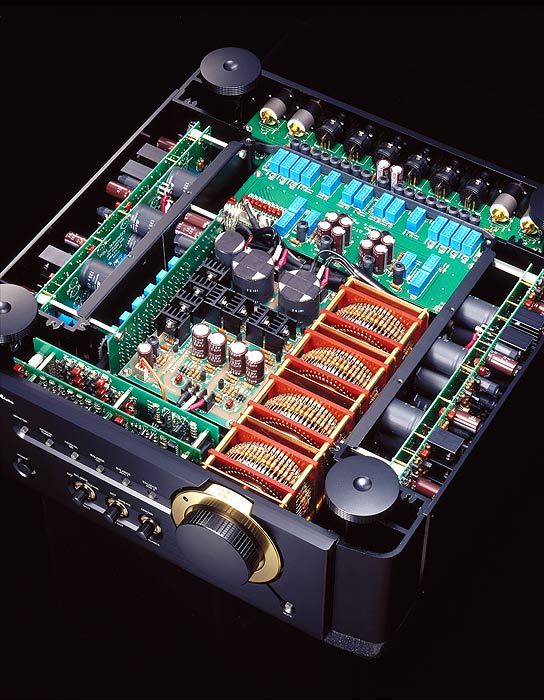 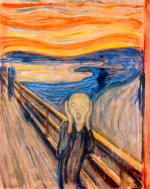