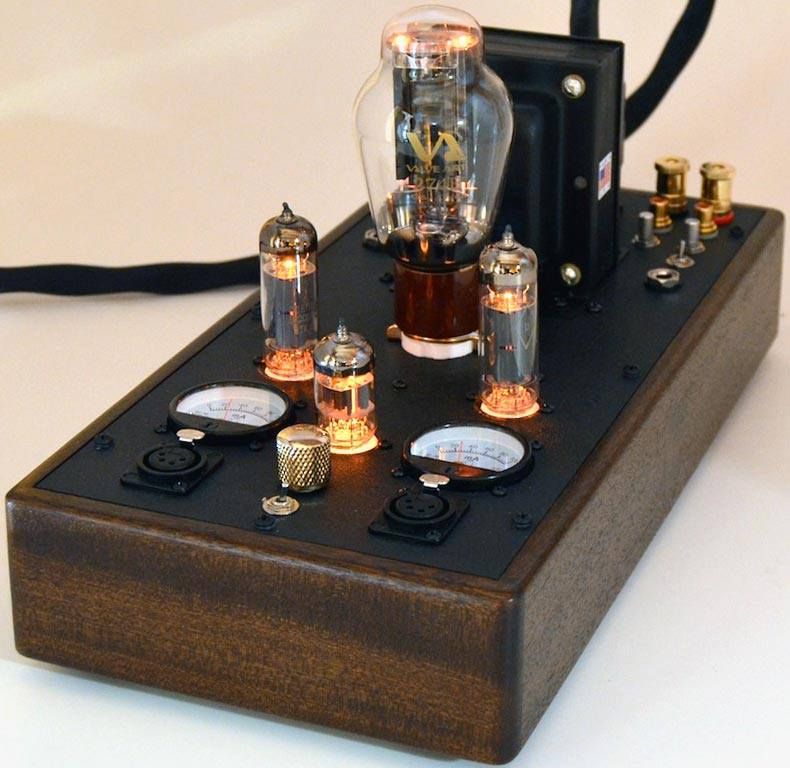 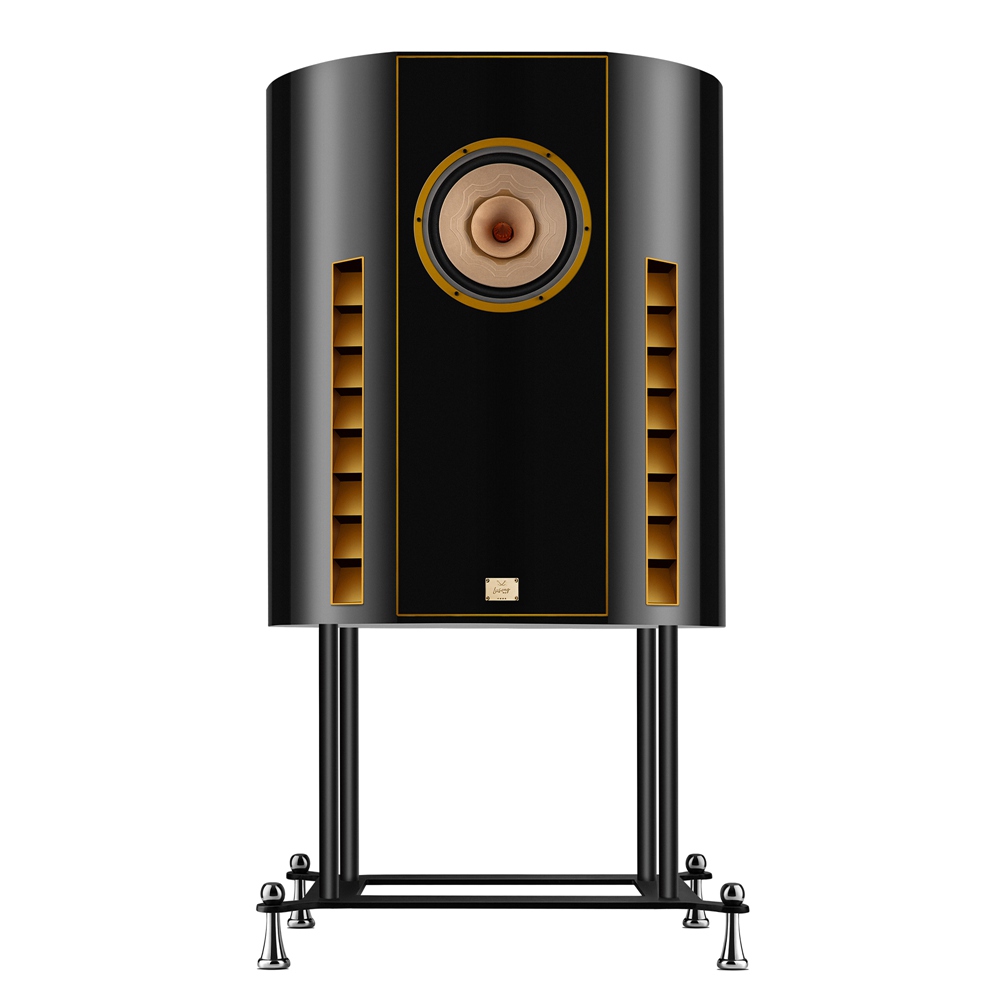 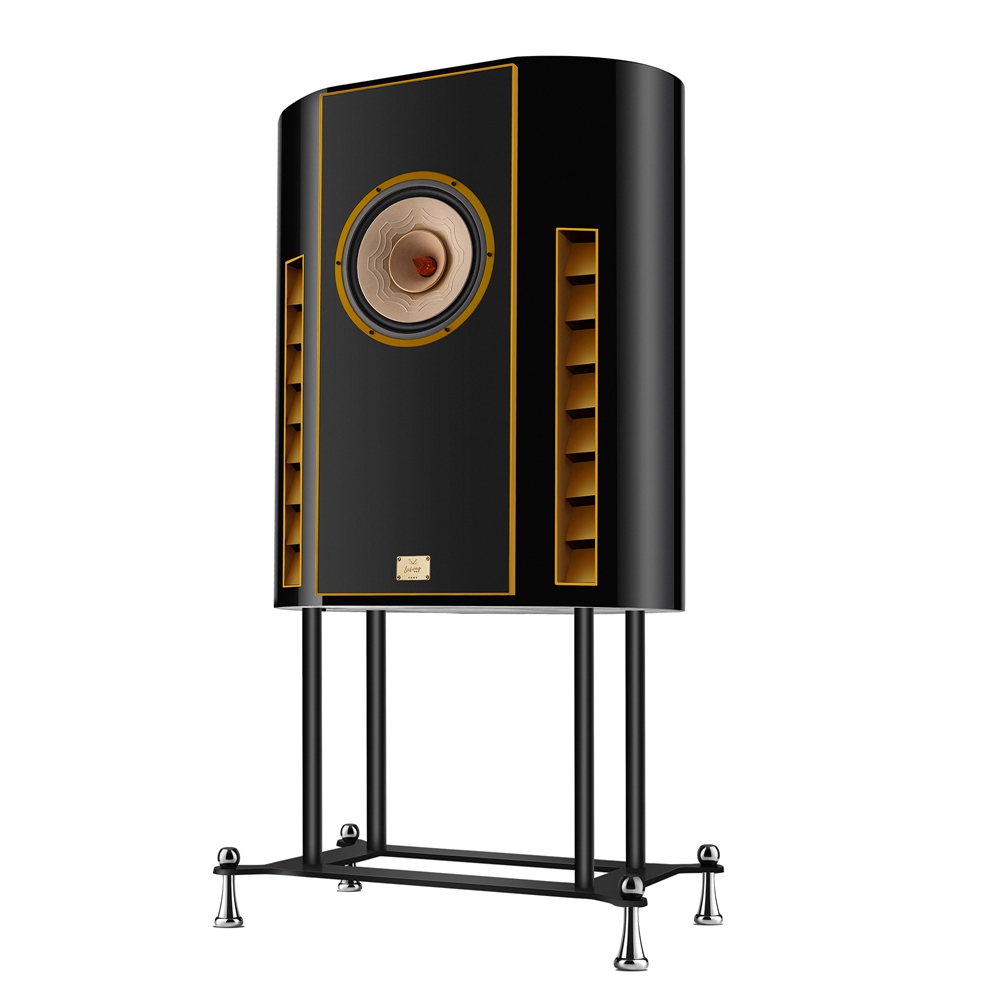 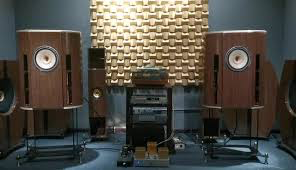 A mí me recuerdan a Bob esponja, no me gustan nada, pero el ampli si me lo quedaba. 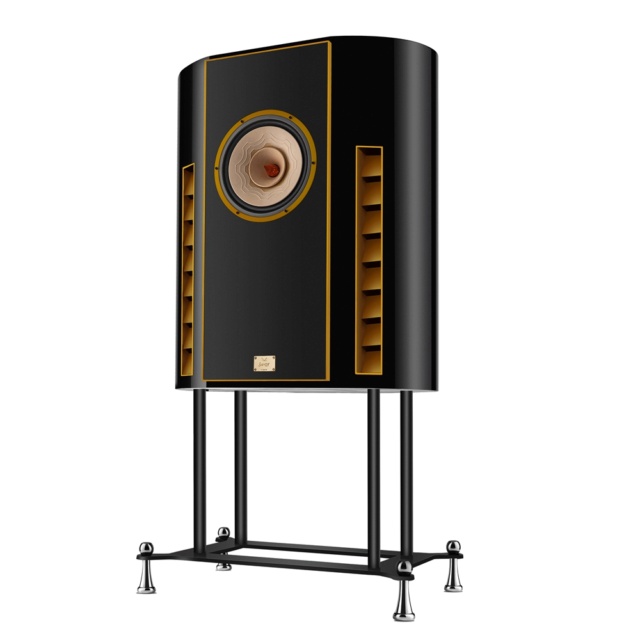 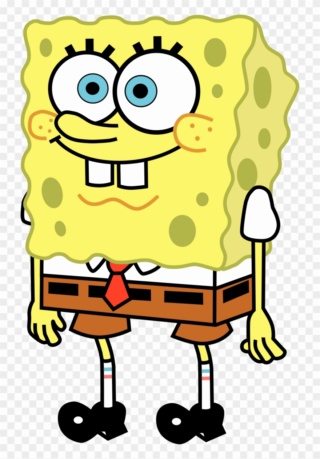 Yo las cajas no.

El amplificador es made in USA.

"Silver-10 complete speaker, now named "Origin", was firstly designed with our Crystal-10 units. The volume is enough for the full range unit and the curved shape lets the sound wave cancel itself within, thus no damping is needed. In its design for performance, we calculated to let the box resonance coordinate with the sound projected from the driver unit, so as to make the resonance sounding in harmony with the main music stream, making the latter richer. This tech has been proven and acknowledged by many who have heard them including Steve.

"On the other hand, since the S-10 has better extension in both highs and bass than the previous flagship and more detailed tone, we have been thinking of another direction: getting the sound as pure as possible. If "Origin" was aimed for nice imagination, "Glory" is after extreme realism and cleanness. We want the sound to have no reverberation, pure and fast to the highest level. Thus this speaker would be quite demanding on the source and system.

"Thus the question would be which direction would fit your taste." 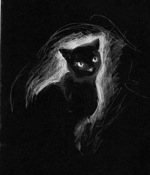