The Epos M5i resolved less inner detail than the Epos Elan 10, and its highs were less refined and its transients less articulate. Although the M5i's midbass was just as clean as the Elan 10's, the older model's lower midrange wasn't as rich, and its high-level dynamic capabilities weren't as wide. Moreover, the M5i seemed less relaxed with high-level passages, and the Elan 10 resolved more air and ambience.

Payoff
In the Elan 10, the Epos design team has designed a stunning and virtually flawless loudspeaker. On a number of levels it exceeded the performance of its predecessor, the M5i, and overall, it has impressed me more than any other Epos model I've heard in my house. I've now reviewed several dozen bookshelf speakers, and can think of none that offers more sound quality per dollar than the Elan 10. 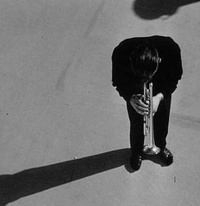 Estuve a punto de comprarlas yo 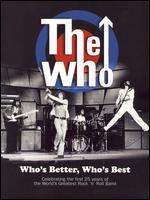