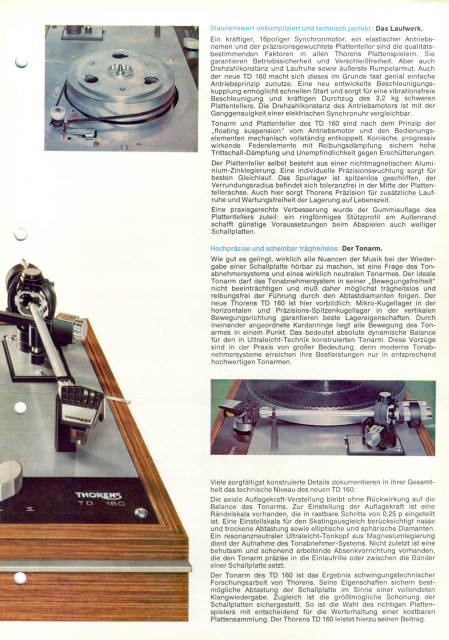 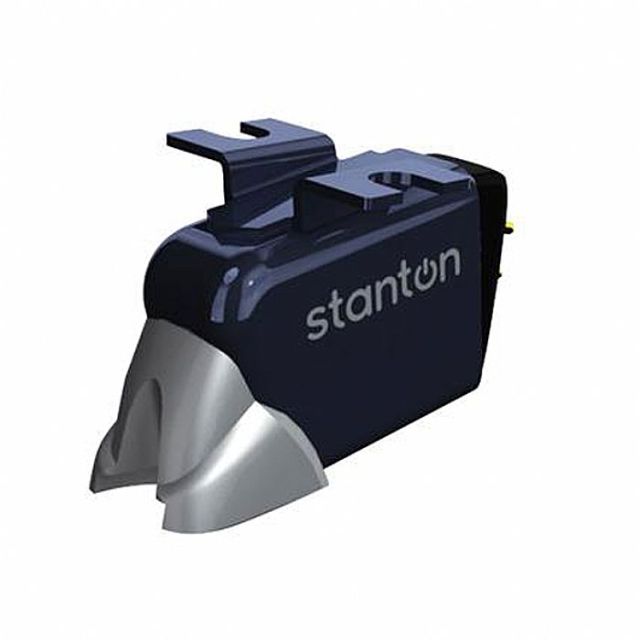 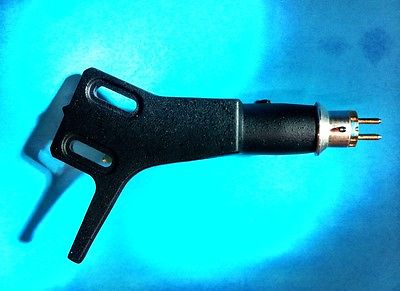 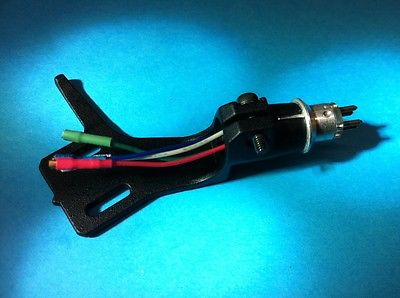 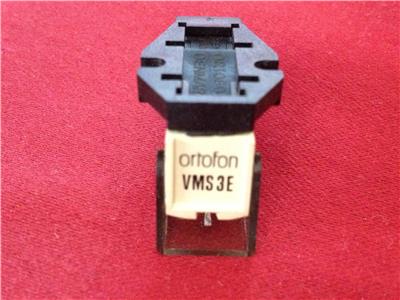 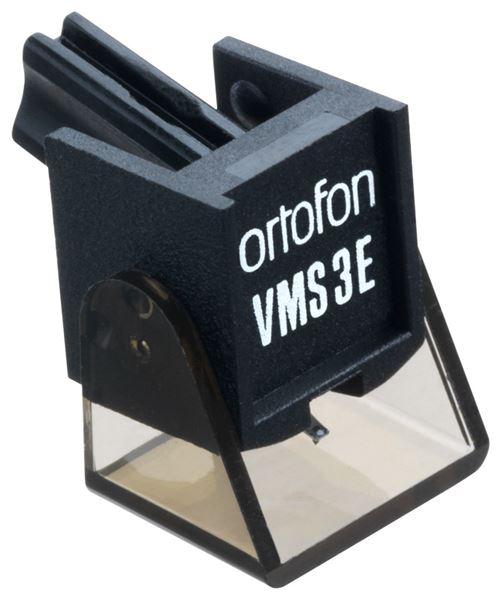 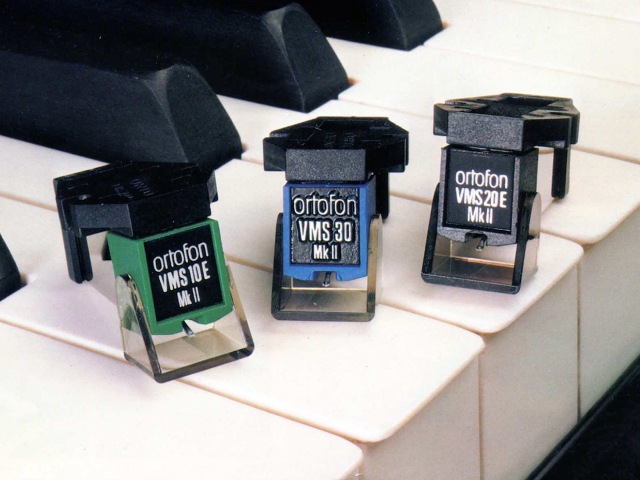 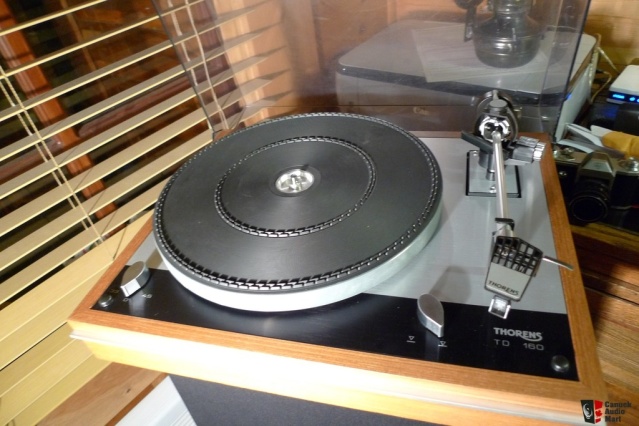 I have been using the V15V-MR for more than 15 years. This one I am currently using it not the same one I purchased originally, as that one lost a channel earlier this year. My V-MR also has a brand new stylus in it that I installed only two or three weeks ago. I have been very satisfied with it, obviously, since this has been my regular cartridge for so long.

I had heard a lot about the Super OM Ortofons, but had seen on several occasions mention that the older VMS cartridges were a better sounding cartridge. I don't know about that, as I have never listened to any of the OM's. Anyway, a few weeks ago a NOS VMS 30MKII was closing on eBay and the price seemed reasonable. I placed my usual last second bid and won it for $71. The VM# 30 uses a line-contact stylus similar to the micro-ridge of the Shure, and I like that stylus shape.

After only listening to a couple of songs, I thought that the VMS had a fuller sound than the V15-VMR. I really didn't think I was going to try to make any comparisons right away, as I figured that the VMS needed to be used a bit before it would open up. However, since it had a wonderful sound right away, to my ears, I started to listen more closely.

The VMS has a smoother, less boomy bass. The bass can be a problem for me as I use Mirage M5 speakers in a smallish room, and there is a tendency towards a larger than life bass sound. While the V15-MR is very easy to listen to, and not fatiguing in my system, the VMS seemed even more so - it has a very musical and open sound in comparison to the V15-MR. This is especially noticeable on small group acoustic jazz or classical music.

This difference is not as obvious on rock or massive groups like symphonic music. I was surprised to also find that the VMS has better imaging than the V15-MR. Significantly so on recordings that have a wide soundstage from whatever microphone positions were used. For instance, RCA Living Stereo or Mercury Living Presence recordings play back with a wider and more precise imaging with the VMS. This I was not expecting, as I had never heard such a difference between cartridges in the past. Pinpoint imaging is another area where my system set-up is not strong. I think this is a result of the bipolar style Mirage M5 speakers and the fact that I am not able to place them as far from the rear and side walls as is recommended. I had never been too concerned with this, as I never used to think pin-point imaging was all that important to me. The Mirages do create a wide and tall soundstage, with no holes, and a full sound, that I like very much.

However, when I realized that the VMS was imaging so much better than the V-15, I started pulling out some of my favorite Living Stereo and Living Presence records to test this with. One of my favorites of these is a Perez Prado lp titled "Prez". This Living Stereo record is fantastic for testing a system, with the complex percussion and big band sound with a lot of wailing trumpets. I heard things in this record I had never heard before - mostly in the accurate placement of instruments. As you can tell, I was surprised and pleased at this difference in imaging. I might simply have been rationalizing, in the past, about not caring about the lack of this from my system. 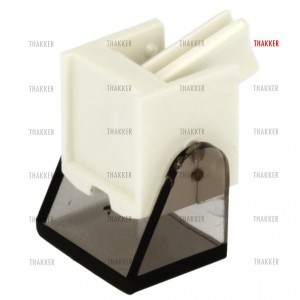 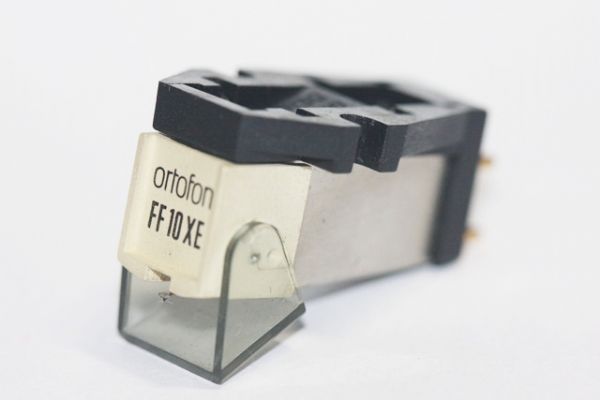